There has been increasing talk about the gig economy in recent years which has now well and truly reached fever pitch. Google trends show that web searches for the phrase ‘gig economy’ have tripled from 2012 to 2018, but does this curiosity equate to understanding? Owing to the rise of platforms such as Uber, Deliveroo, & Upwork, the ‘gig economy’ has become an umbrella term for a changing landscape in which individuals have greater control to manage their working lives. However, the concept behind it is far more complex, and the players within it more diverse than often given credit. As a contractor management organisation for the past 20 years, we’ve observed some fearmongering and confusion, and feel it’s necessary to set the record straight on what the gig economy is and what it isn’t. In this article we’ll unpack the truths, myths, and possibilities of earning a living in this new world of work.

So what does the ‘gig economy’ mean?

The gig economy signifies a seismic shift in working arrangements. It refers to the increasing prevalence of shorter-term, project-based assignments that revolve around greater need fulfilment and flexibility for both organisation and worker. It’s important to recognise that the growth of these temporary engagements or ‘gigs’ is being driven by an evolving socio-economic landscape in which society’s expectations and attitudes are being reset. So who’s who in the gig economy? At a simpler level, the gig economy exists for that young, new father who wants to supplement his desk job income by driving an Uber on the weekends; and for that design student who joins a freelancing platform such as Upwork to grow their professional skills and afford the costs of living. But the gig economy means far more than convenience and job availability.

There is an important yet often overlooked distinction when referencing the gig economy; casual workers looking to supplement their income on a more ad hoc basis compared to professional workers who supply a specialist skillset in a contract capacity. Both fulfil the definition of a contractor, but possess a different scope, motivations and outcomes. This article will focus on the latter; the skilled professional, who can be referred to in a few ways. You’re likely to have encountered the terms ‘freelancer’, ‘sole trader’ and ‘independent contractor’ before, which can be used interchangeably to describe an individual that conducts work through their own business structure.

Why is the gig economy growing?

Contrary to fears that the gig economy has been constructed or imposed for the benefit of companies and to the detriment of citizens and their livelihoods, the truth is that the gig economy for highly skilled professionals has evolved on its own. To better understand the conditions conducive to the growth of gig work, look no further than technology and its ripple effects. From altering human effort on tasks in each subsequent industrial revolution, to touching even our sense of purpose, technology is changing job availability, job appeal, not to mention our collective imagination. It’s prompted us to re-evaluate traditional arrangements and question whether a standard 38-40 hour work week in a fixed location is necessarily the best way to conduct our working lives.

Technology has given rise to…

What are the benefits of contract work?

You might be surprised to learn of the following statistic from the US workforce:

“63% of freelancers stated that they started freelancing by choice and not because of necessity.”

So what makes contract work so alluring for those that choose to do it?

Alongside these benefits, one must also acknowledge the challenges. Higher pay and faster career progression must be balanced against an absence of the safety net salaried employees receive including sick leave, annual leave and any other employee-specific entitlements. Contractors must have financial safeguards in place and ought to consider a fully managed tax and accounting service to protect their unique interests.

So what does it all mean for the future of work?

The gig economy is an important signpost in the future of work; it’s society adapting to an evolution of labour and values. Concentrated in certain industries for many years, the expansion of contingent labour means we can mobilise our resources in a more targeted way of working. No doubt, it signals some changes to the terms of the contractor-organisation relationship, but arguably, it presents a better alignment of mutual interests with no party unnecessarily beholden to the other. Take for instance the following finding in Deloitte’s 2018 Global Human Capital Trends report, revealing employment shortcomings:

“59 per cent of survey respondents rate their organisations as ‘not effective’ or only ‘somewhat effective’, at empowering people to manage their own careers”.

Through contracting, workers are in a position to pick up that slack and exert greater control and extract more value along their career pathway. That being said, excelling in the gig economy does require people to take command of their careers instead of taking a backseat. Workers now and into the future must be able to define their skillset, update it, and market it. Finally, the ultimate success of a contract engagement for both worker and organisation is based on a solid foundation and clear expectations from the outset. Organisation-wise, this ensures that their deliverables are met and prompts re-engagement of proven workers, and from a worker perspective, ensures they feel job satisfaction and establish a preferred client.

Have you got friends or family who want to better understand the gig economy? Then share this with them! The more informed individuals are, the better we can harness the new world of work in our favour. 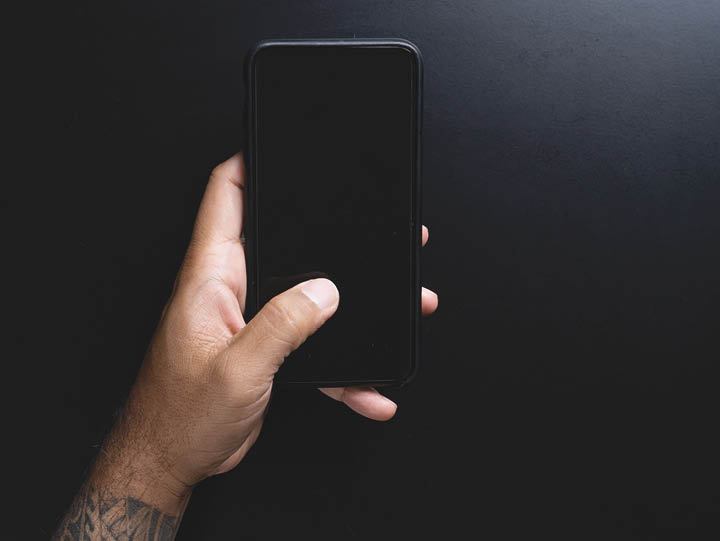