Calls for Labour Hire Licensing arose to stop the exploitation and mistreatment of workers, support legitimate labour hire operators and protect users of labour hire organisations. Pressure has come from Labor government-led states for the Federal Government to introduce a national scheme; however it has maintained the stance that Labour Hire Licensing is a matter for individual states to determine. As such, we’re seeing different levels of progress across the nation, with some Australian states already on board and others yet to propose a Labour Hire Licensing scheme to govern their respective region. It also means businesses operating across multiple jurisdictions will need to ensure they have procedures in place to comply with specific state mandates.

Here is a recap of the current state of play in the Australian labour landscape: States that have already adopted a Labour Hire Licence:

Queensland has lead the charge to address the formerly unregulated industry, with the Labour government pioneering Australia’s first implementation of a labour hire licensing law in April 2018. The state was reporting a number of complaints of worker mistreatment, compounded by the volume of backpackers and migrant workers who follow the seasonal harvest trail across the state. Labour hire providers had until 15th June 2018 to apply for a licence, and those who hadn’t yet applied or applied after that date, were barred from providing labour hire services until their licence was granted.

South Australia has had a prolonged implementation of labour hire licensing, beginning in 2017 when they passed the Labour Hire Licensing Act 2017. It commenced on 1st March 2018, but before it fully came into effect, a change in government occurred and it was announced that the Labour Hire Licensing Act would be repealed before the end of the year. However, there was not enough support to abolish the legislation and the licensing scheme has recently been reinstated. It’s been announced that from 14 June 2019, the governing body – Consumer and Business Services (CBS) – will recommence accepting applications for labour hire licences. All labour hire providers operating in South Australia need to lodge their application by 31st August 2019.

The Victorian scheme arose in response to an independent inquiry into the Labour Hire Industry which uncovered widespread abuse and exploitation of workers across Victoria. The legislation underpinning the scheme passed last year, and commenced on April 29th 2018, with a 6-month grace period currently underway. Labour Hire providers have until 29th October 2019 to apply. From 30th October, substantial penalties will apply to labour hire providers who don’t have a licence or a licence application pending, and for businesses that use unlicensed providers. A Labour Hire Authority has been appointed to rollout of the scheme and supporting its enforcement.

States yet to adopt a Labour Hire Licence:

At time of writing, there have been no announcements about plans to introduce a labour hire licensing scheme in NSW.

In 2018, the ACT government announced their plans to introduce a labour hire licencing scheme to ensure companies abide by federal workplace laws. The details of the ACT scheme are still yet to be confirmed, but the chief minister said the government would look at existing systems in Victoria, South Australia and Queensland in developing the program.

At time of writing, there have been no announcements about plans to introduce a labour hire licensing scheme in NT.

At time of writing, there have been no announcements by the state government about plans to introduce a labour hire licensing scheme in TAS. 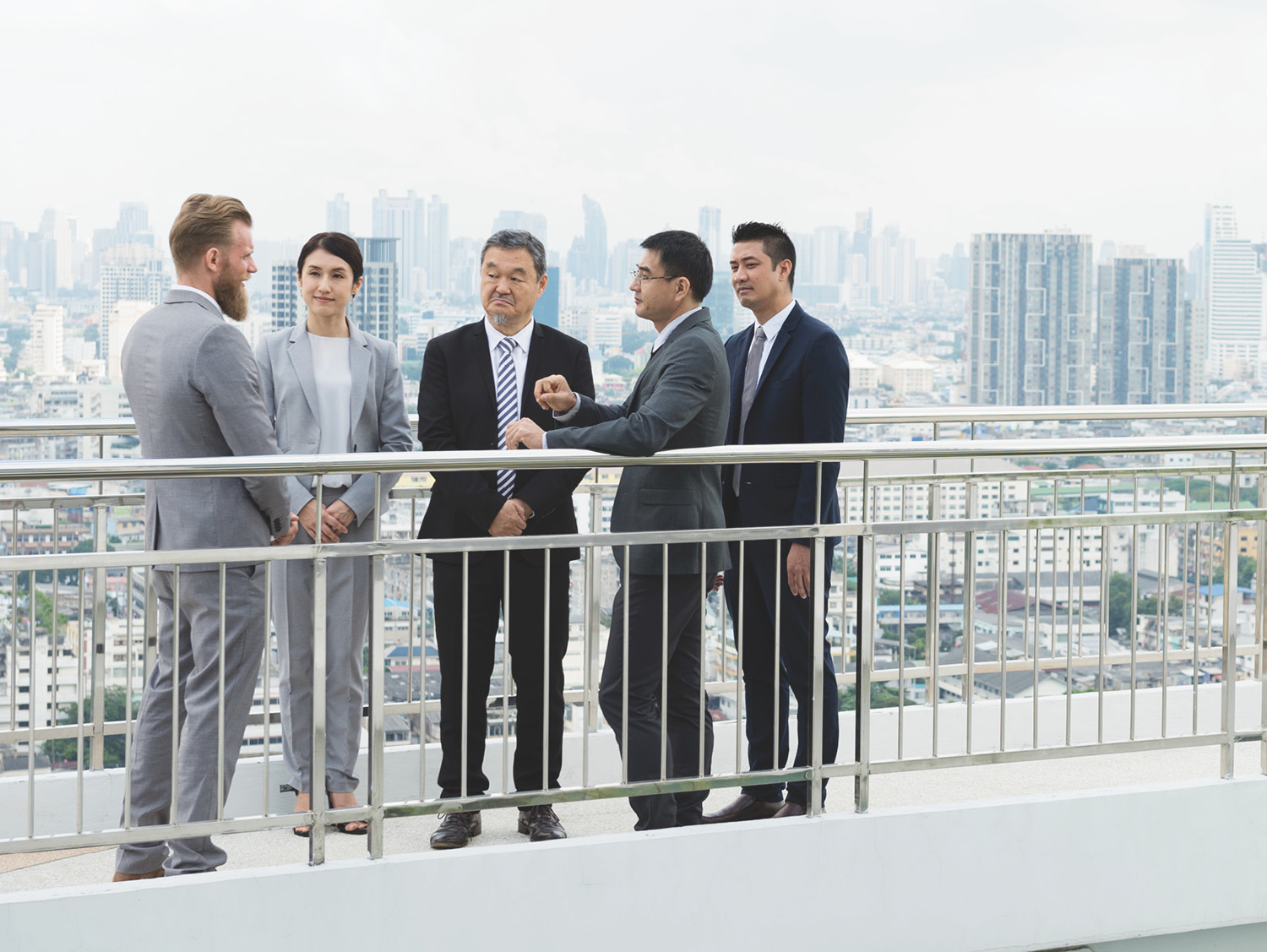